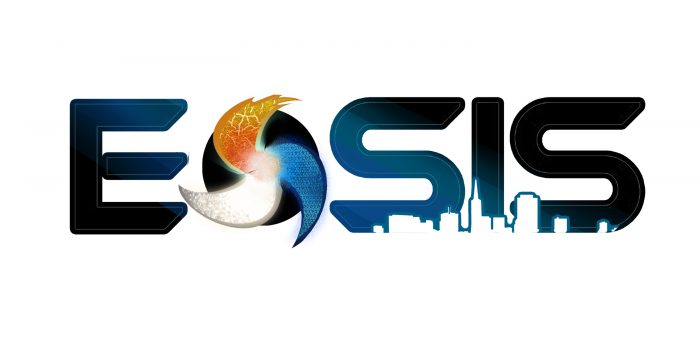 Eosis Raiders of  Dawn was an AR app developed by the studio White Pony GbR. The project recieved two stages of  funding from the bavarian FFF (€100.000 in total) and was awarded a first prize in the first round of the start2grow startup contest as well as the second round of the startup buisness plan competition by „Netzwerk Nordbayern“ (source). Here, I was responsible for game design and development. The second funding (worth €80.000) was based on (in part) the game design and technical concepts & prototypes Peter Mentz and myself had come up with. Unfortunately, due to lack of further funding the project was cancelled in early 2016.